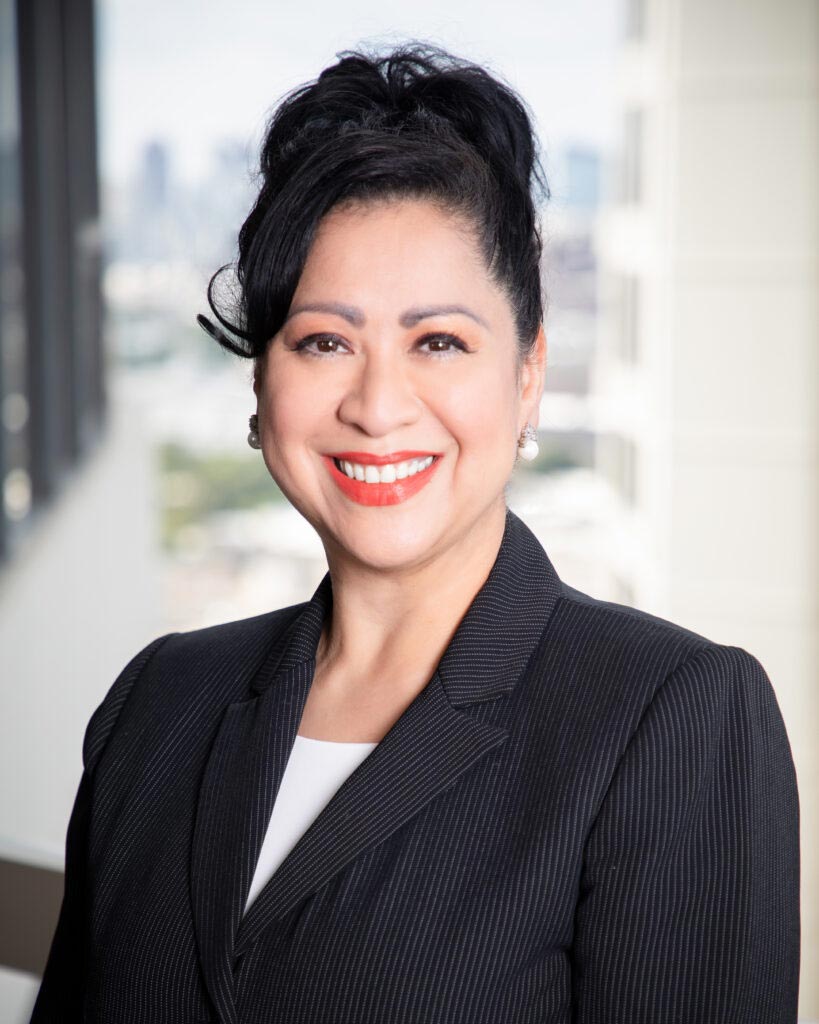 More than 50 years ago, American economist and Nobel Prize winner Milton Friedman argued that the corporation’s social responsibility was solely to increase its profits and drive value for its shareholders. For the subsequent 40 years, this view prevailed across the corporate landscape and gave the world’s largest firms the cover they needed to put profits above everything else.

In 2019, the Business Round Table — an influential CEO group representing the nation’s largest companies — codified a revision to its “Statement of the Purpose of a Corporation.” Rather than focusing solely on increasing profits for its shareholders, the group stated that corporations must also create value for all interested stakeholders to include customers, employees, suppliers, and the communities in which they operate. At the time, this was a landmark change in outlook from the leaders of the nation’s largest companies and signaled an acknowledgment that a new approach to value creation was needed to continue their success.

To be clear, companies are still in business to create profit and there is skepticism that the statement issued two years ago was little more than a good public relations move. But even then, it did demonstrate that the nation’s largest companies are aware that the times are changing and placing profit above everything else is no longer a sustainable business model.

The change in corporate outlook didn’t happen in a vacuum. When the statement was issued, the United States found itself in the middle of a societal sea change caused by issues like climate change, growing populist politics, and a powerful social justice movement that looked to create a fairer, more just society for every American. As evidenced by taking public stances on a whole host of issues, most of America’s companies know that they can’t be passive spectators anymore or they run the risk of losing relevance — and profits.

So how can companies create stakeholder value that is more in line with consumers’ expectations in 2021? It starts with prioritizing diversity, equity and inclusion across their organizations, supplier base, and consumers.

Diversity, equity and inclusion drives revenue growth and improves overall performance. A study conducted by McKinsey & Co. illustrates that companies in the top quartile for gender diversity on executive teams have above-average profitability than their counterparts. A recent Gartner study predicts that 75% of companies with diverse workforces will exceed its financial targets over the next three fiscal years. Another report conducted by Boston Consulting Group showed that organizations with diverse leadership teams report higher innovation revenue than their less diverse competitors.

A diverse and inclusive supply chain is also critical to our national economy. The National Minority Supplier Diversity Council found that certified diverse businesses help generate $400 billion in economic output that led to the creation or preservation of 2.2 million jobs and $49 billion in annual revenue for local, state and federal tax authorities.

Diversity, equity and inclusion within an organization also improves employee morale, retention and engagement. According to Deloitte, 83% of millennials reported higher levels of engagement at work when they believed their company fostered diversity and inclusivity. Similarly, 70% of respondents in a Yello.co survey said they’d consider searching for a new job if their employer didn’t demonstrate a public commitment to diversity within their organization. In other words, companies committed to championing diversity, equity and inclusion boast higher employee morale and engagement, helping keep turnover rates down within its workforce. That’s good for the well-being of employees and the bottom line of a company.

Studies have also shown that commitment to diversity, equity and inclusion can’t just be a temporary initiative or corporate report data point. It must be pervasive across an organization and influence every aspect of its operations to fully capture the benefits captured above. That must be the challenge to the corporate world in 2021: the commitment to diversity and inclusion must be more than company jargon — it must be built into the fabric of an organization.

As organizations grapple with the new ways to create stakeholder value, committing to diversity, equity and inclusion across an organization represents a new, relatively uncharted frontier. Not only is it critical to driving a new, more society-based value — it’s also vital to increasing profits and improving the bottom line. And that’s something even Milton Friedman would agree is good for all of society.

Laura Murillo is the president and CEO of the Houston Hispanic Chamber of Commerce.